Life is not always easy for young people. Some feel unhappy and misunderstood. They encounter obstacles and opposition, leaving them frustrated or stigmatised. They feel that they don’t count, and are not given the opportunities to fully develop their potential. 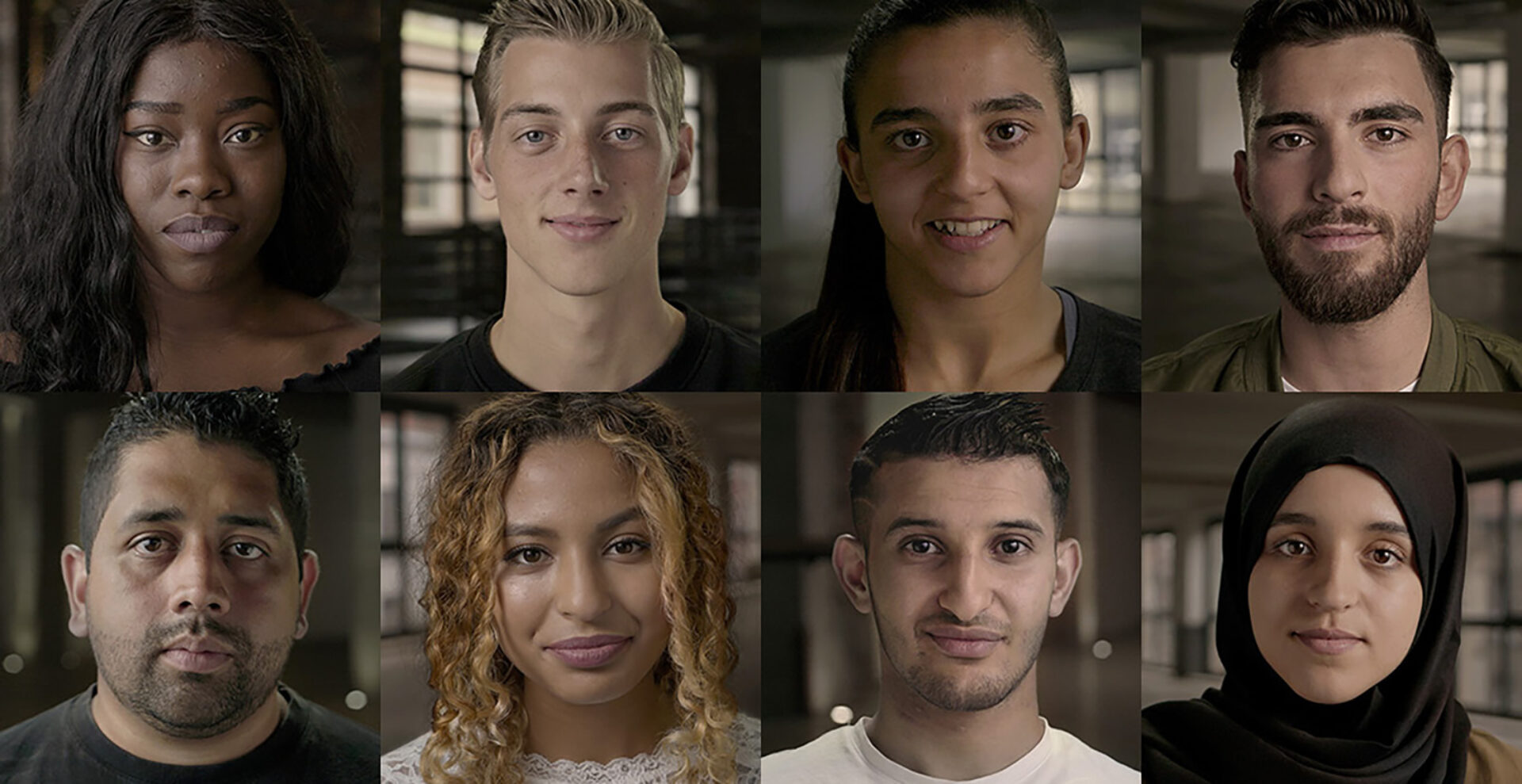 In 2017, Think BBDO and the King Baudouin Foundation joined forces, devising the IMPACT! campaign to give these young people a face and a voice.

To map the situation of these young people, we talked to the experts who work with them, such as youth workers and teachers, as well as with young people themselves.

Think BBDO then used these insights to develop a strong brand, called IMPACT!

Young people who tap into their potential have an impact. Doing this makes them happy, but also benefits their environment, the people around them. That is why we settled on IMPACT! as a brand name for the campaign. The logo stands for the growth process that young people can experience. The green colour expresses hope and positivity.

The young people were the real heroes of this communication campaign. Think BBDO also developed a broad communication campaign. The campaign put 8 role models or ambassadors in the spotlight: 4 Dutch-speaking and 4 French-speaking young people who have come quite a long way, despite many ups and downs, and whose success is inspiring. The King Baudouin Foundation selected the youngsters, who received intensive coaching from the Think BBDO team. They called on their peers to believe in themselves and further develop their own potential.

The campaign was launched in September 2017 and was immediately picked up by several media outlets such as De Morgen, Het Journaal, MNM, Radio 1, BX1, Radio Tarmac and La Dernière Heure. The role models shared their story, after coaching by Think BBDO.

Our positive message became even more powerful thanks to all the media attention. We inspired young people and also demonstrated to the public that these young people have a lot more to offer, regardless of their background.

Institute for the Equality of Women and Men: a new approach to communication

Think BBDO has delivered a strategic communication plan for the IGVM, which is the federal government body charged with protecting and promoting gender equality. A permanent and more than ever important social task.

Mee Met De Stroom is a joint campaign by the Flemish Minister for Energy, the Flemish Energy and Climate Agency (VEKA) and network operator Fluvius to raise awareness in Flanders of the energy transition and everything related to it. Think BBDO delivered a long-term concept that has been transformed into a campaign, currently comprised of 3 parts.