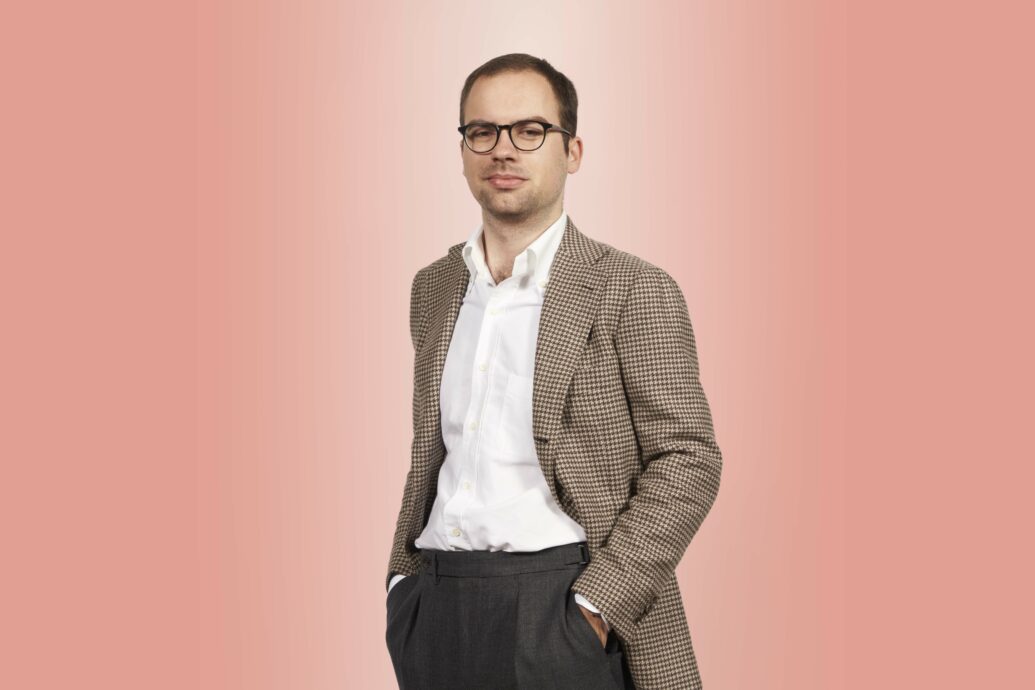 Between 2018 and 2021, Ken advised and supported diverse brands in their integrated communication as a consultant for the communication agency FINN. His clients included international industry, diverse start- and scale-ups, public authorities and numerous professional service providers.

Ken launched his career as a journalist for the Brussels city magazine BRUZZ and the newspaper De Standaard, specialising in political and socio-economic cases in Brussels.

In 2017, Ken achieved a Master’s in Political Communication at the University of Antwerp, after which he turned to journalism and later agency life. His thesis considered the development of stereotypes among young children, and its impact on political perception.

Outside the office, Ken is also deeply interested in storytelling, communication and public speaking. In 2010, he was elected by an international jury as winner of the Telenet BBC Public Speaking Awards, and he was invited to participate in an international public speaking competition in London. His speech was on the rise of social media and hate speech.